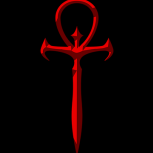 My opinion about rewards [FIXED]

By Original, January 31 in Suggestions & Ideas